The Greenwich Hotel, conceived by Robert DeNiro and New York Hotelier Ira Drukier, is located in the heart of Tribeca, one of New York City’s most desirable downtown neighborhoods. The hotel offers 88 rooms, of which no two are alike. The furnishings draw from a wide range of cultural influences - from hand-loomed Tibetan silk rugs to the patterns of Moroccan tile, and hand-made Italian terracotta floors to reclaimed wood details. Rooms have Dux beds, oak floors, soaking tubs, and small libraries along with complimentary minibars and snacks and wireless internet. Shibui, the hotel’s 6,000 sq ft spa, is a true haven for relaxation and rejuvenation. The spa houses a lantern-lit swimming pool and lounge under the roof of a 250-year old wood and bamboo farmhouse along with 4 treatment rooms and a 1000 sq ft fitness center. The Greenwich also features Locanda Verde, a casual neighborhood Italian taverna, serving Andrew Carmellini’s riffs on Italian cooking.

This New York City hotel is located in the city’s Tribeca neighborhood. It features an underground pool and fitness center, as well as an on-site restaurant and spa.

All 88 rooms at the Greenwich Hotel are individually decorated with luxurious goods from around the world. The rooms include free Wi-Fi access and a minibar stocked with free snacks.

The Greenwich Hotel has a knowledgeable concierge staff to help guests plan their stay in New York. Other features include the on-site Shibui Spa, offering a variety of massages and treatments.

Locanda Verde is the hotel’s on-site restaurant. It serves drinks and Italian cuisine in a relaxing and casual setting.

The Tribeca Performing Arts Center and Washington Market Park are both within 500 metres of the Greenwich Hotel. LaGuardia Airport is 23.5 km away. 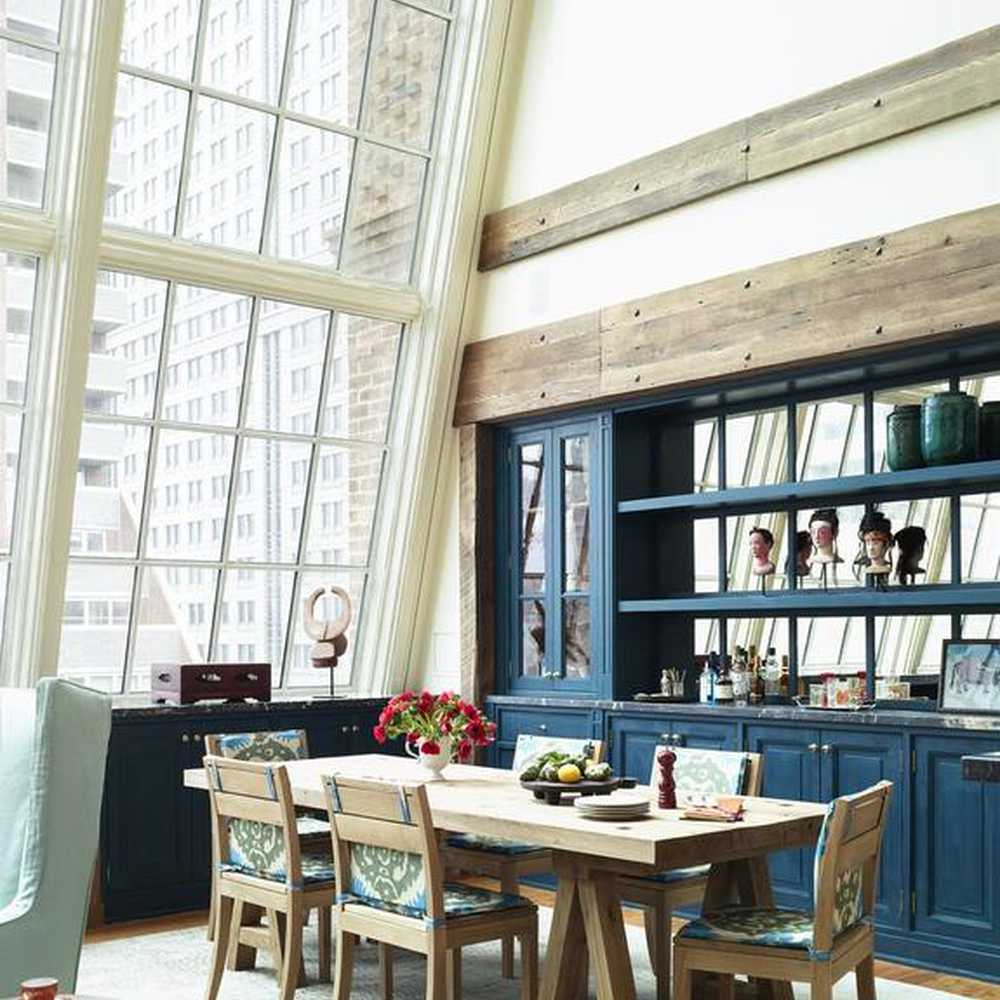